In 2006, García signed a recording contract with Sony BMG, releasing her debut album Cualquier Día (2007), which was a commercial success, spawning four top 40 singles on the Billboard Latin Tracks. She has won six Latin Grammy Awards out of twenty nominations and has been nominated for three Grammy Awards. 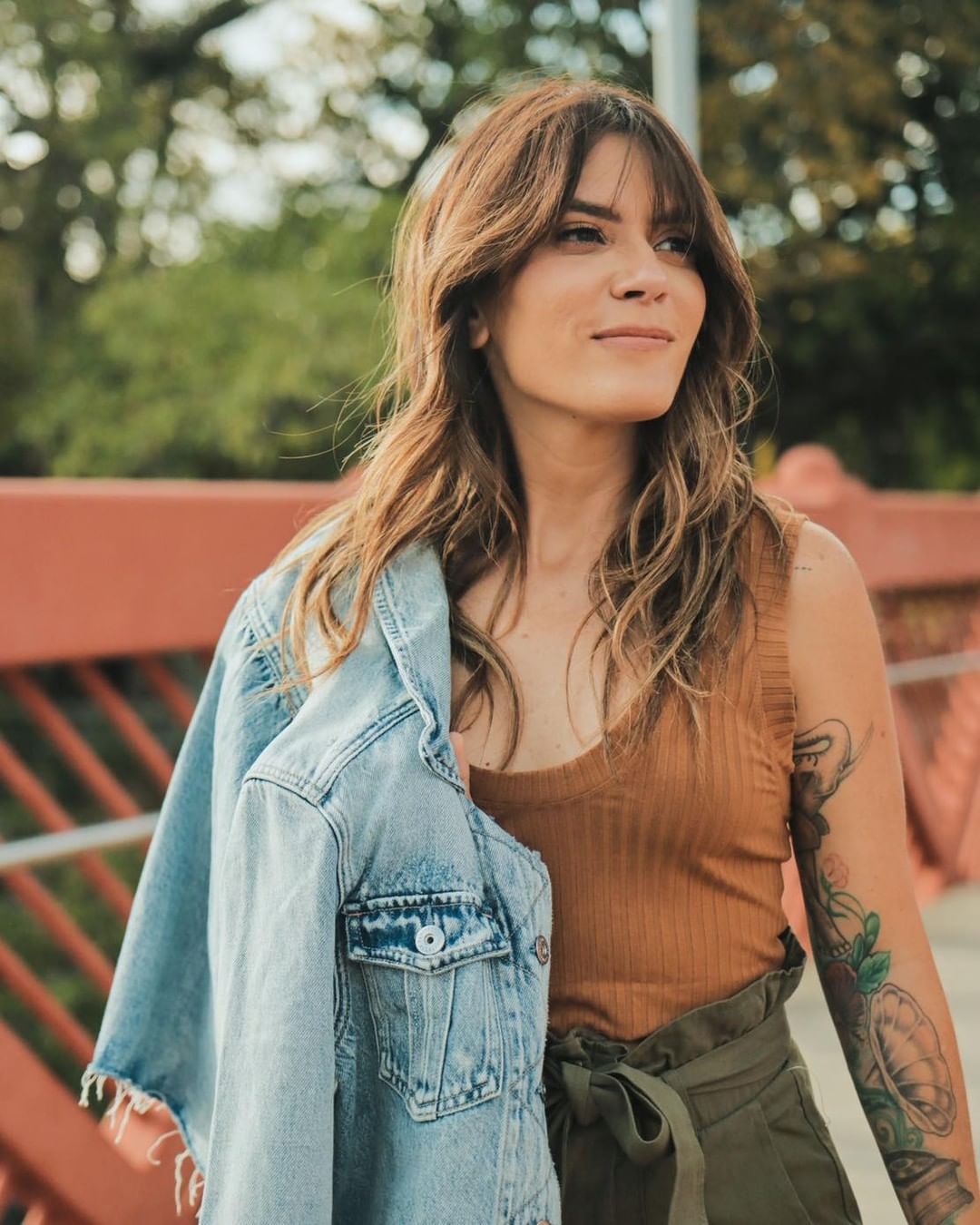