The Coliseum was a project started during the administration of Governor Rafael Hernández Colón, initially as part of an Olympic bid to host the 2004 Olympic Games. The facility was supposed to be constructed between the Roberto Clemente Coliseum and Hiram Bithorn Stadium, about a mile and a half away from the current arena site. The Coliseum would have been used for events such as Gymnastics and Olympic Basketball had the games been held in San Juan. 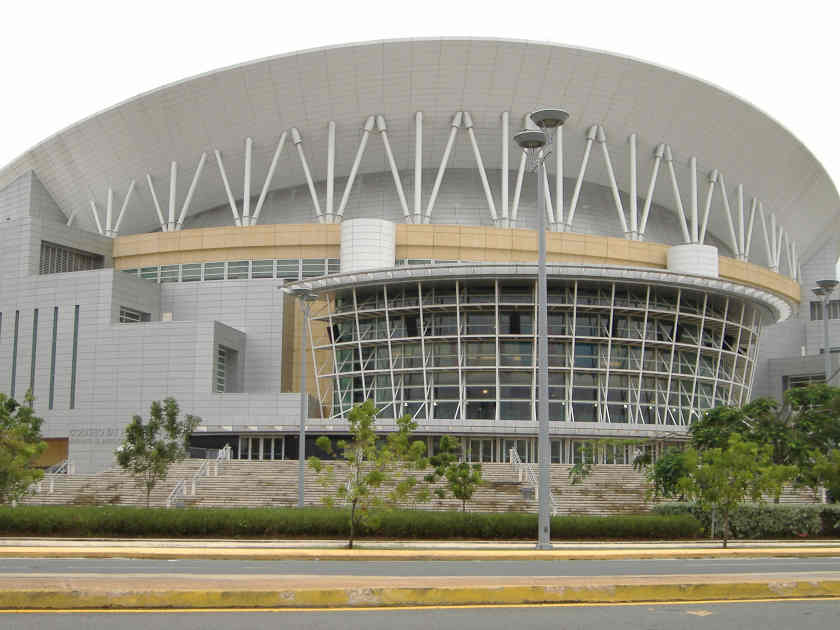